My Garden of a Thousand Bees 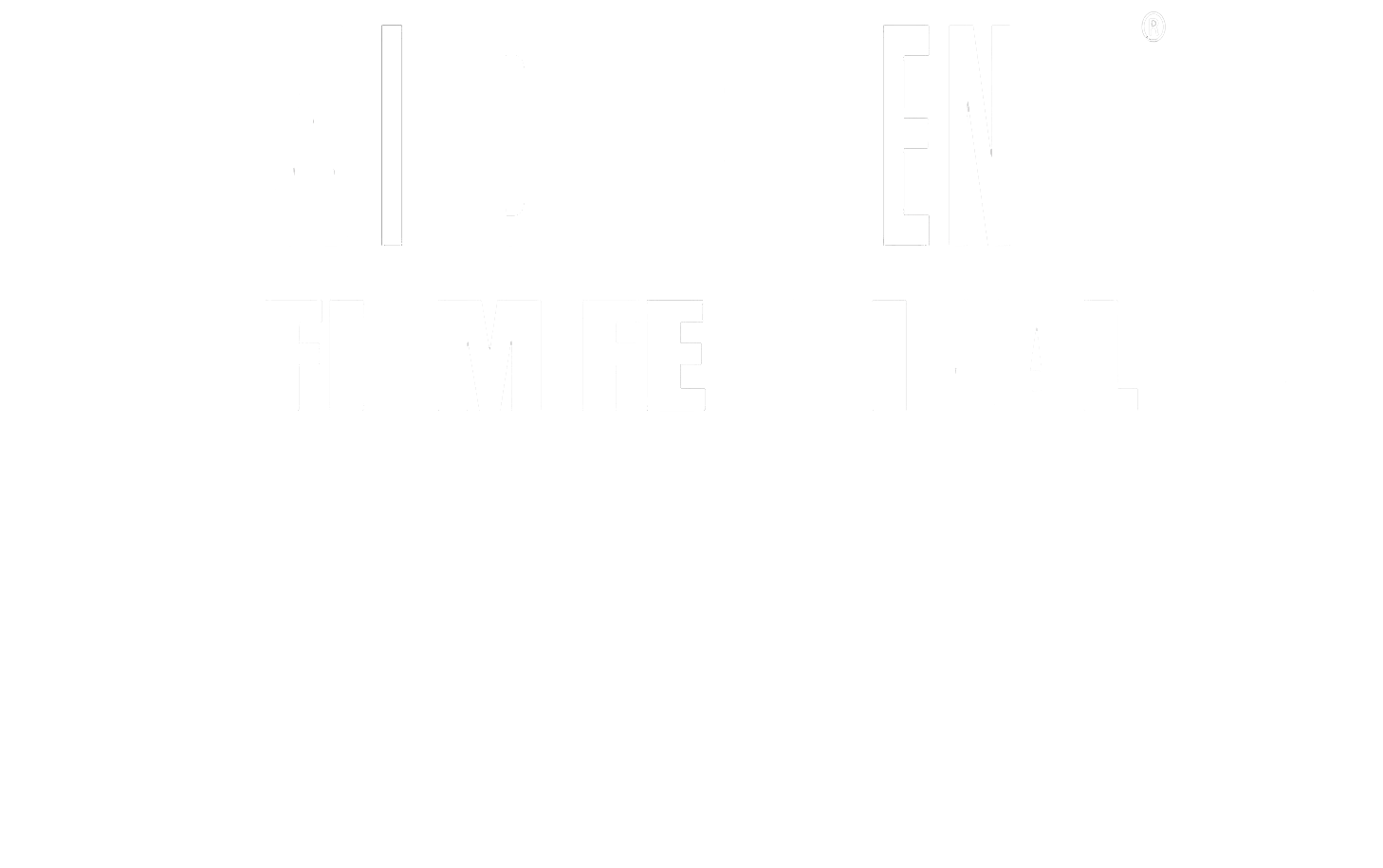 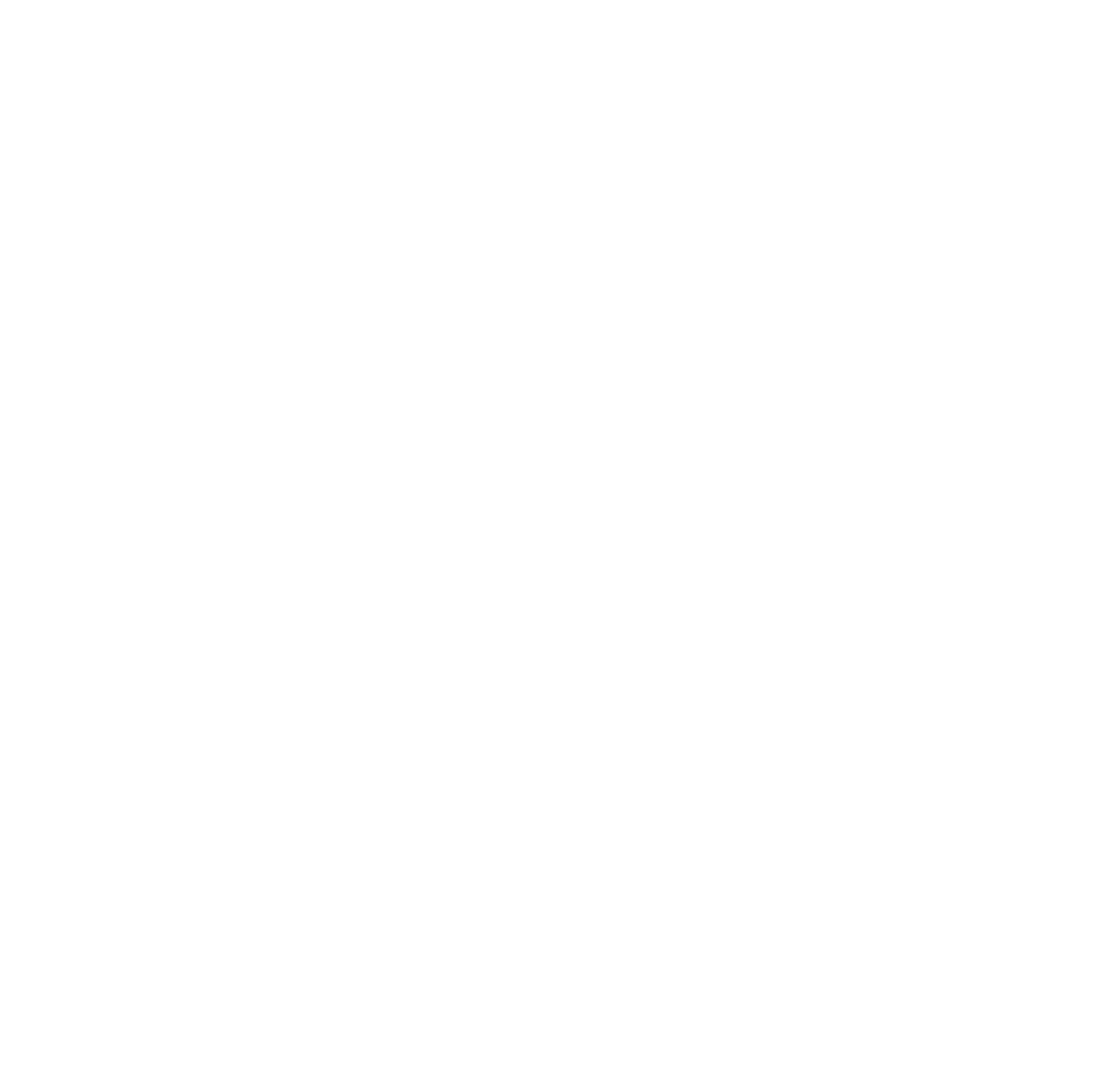 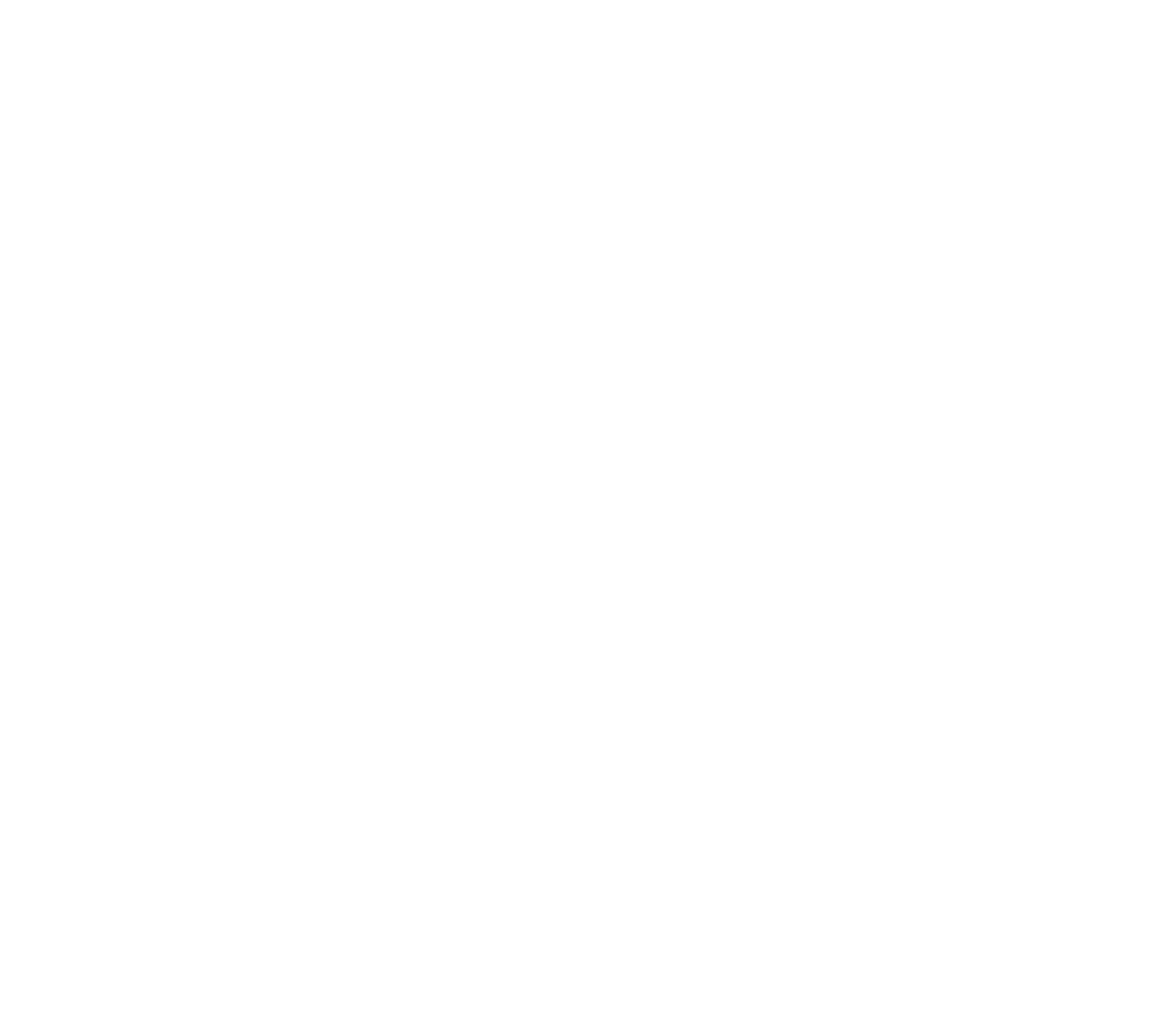 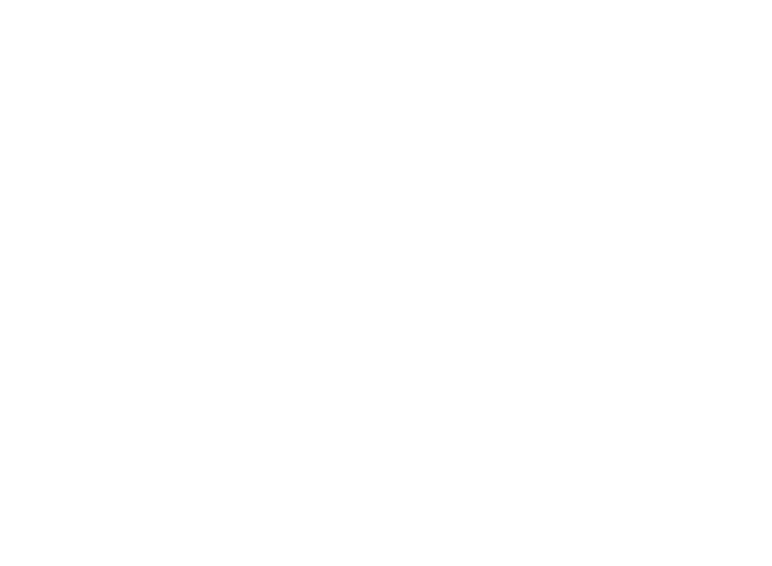 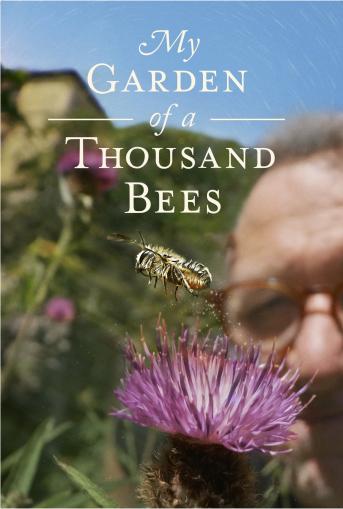 Taking refuge from the pandemic a wildlife filmmaker sets out to record the incredible variety of wild bees in his small garden, finally developing a close relationship with an individual bee that he has followed over its entire life.

Martin Dohrn is an expert at exploring the macroscopic world; his last project on ants with David Attenborough won awards around the world. This time, he unravels a bee filled universe inhabited by winged creatures of every size and shape. From giant bumblebees to scissor bees the size of a mosquito, he has seen over 60 species of bee in his backyard. As he gets sucked into this world, he narrates with the charm and informative voice of a man obsessed. Filmed with one-of-a-kind lenses forged on his kitchen table, this film illuminates its audience with unique natural history insights, and depths of behaviors never recorded before.

Most people think of bees as honeybees, but the truth is the majority of bees live very different lives. These are the ‘wild’ bees who make their homes in tunnels underground or holes carved in wood. Most wild bees are solitary, single mothers, with their own tiny broods hidden in a nest. But there are ‘sex crazed’ male bees who also feature in this endearing film, adding comedy and drama of their own.

Only after spending hundreds of hours in the garden can Martin slowly habituate the different bees to his special periscope lenses. Martin observes how differences in behavior among these special bees sets them apart from each other, and sometimes gets them into trouble. Eventually, Martin is able to get so close he can identify different individuals just by looking at them – giving them names, and uncovering their unique characters.

Intrigued by the intelligence of one particular female, he pushes the boundaries of intimacy: filming through the course of her life, he travels to a different dimension and observes the world on her level. As he records the extraordinary details of her life , Martin’s way of viewing insects is changed forever. It is hard to watch this film without having a new perspective on the world around you.

"Bees are at the center of the world’s pollination services, they are pollinating the fabric of life.”

Chevy Chase, Maryland (July 28, 2022) — HHMI Tangled Bank Studios in association with The WNET Group, Passion Planet and Ammonite Films is proud to announce the News and Documentary Emmy Award nomination for Outstanding Nature Documentary for My Garden of a Thousand Bees.

The 2022 Smithsonian Folklife Festival will highlight positive environmental stories from the Smithsonian’s Earth Optimism movement. A highlight of “Earth Optimism × Folklife” is the outdoor screening of the one-hour documentary film, "My Garden of a Thousand Bees."

“The first film of our season was called My Garden of a Thousand Bees, and it came out of COVID,” he explains. “Wildlife macro photographer, Martin Dorn, who lives in Bristol, England, has extraordinary lenses and rigs where he shoots insects. And because he couldn’t go out and he couldn’t travel, he decided, ‘I want to shoot the bees in my garden. I’ve always been interested in them and now I have the time to actually spend to film them.’”

The World Congress of Science and Factual Producers (WCSFP) announced the nominations for the Buzzies, the group’s awards celebrating the best in science and factual storytelling, on Thursday (Oct. 21). The Buzzies recognize science, history and natural history projects in short- and long-form programs and multi-platform work, as well as for innovation and impact.

Celebrating the launch of the MY GARDEN OF A THOUSAND BEES Film, Nature and HHMI Tangled Bank Studios Join World Wildlife Fund and Air Wick®’s One Square Foot Initiative to Raise Awareness About Pollinators, Wildflowers and Healthy Ecosystems

HHMI Tangled Bank Studios, Nature and select PBS stations will host planting and screening events with libraries and community gardens across the country through summer 2022 to encourage the creation of pollinator habitat and distribute activity guides and educational materials.

‘My Garden of a Thousand Bees’ – The drama, the battles

In “My Garden of a Thousand Bees,” premiering Wednesday, Oct 20 (check local listings), as the first installment of the series’ 40th season, wildlife photographer Martin Dohrn uses lockdown to his advantage as he turns his camera on the bees in the backyard of his urban Bristol, England, home.

Thanks to Martin Dohrn and his determination to shine a light on bees’ complex lives and importance to our  ultimate well-being, I guarantee that after watching Nature: My Garden of a Thousand Bees, you’ll never take them for granted again.

When the pandemic lockdown started in 2020, wildlife filmmaker Martin Dohrn found something interesting to do right in his own backyard. He adapted some of his camera equipment to focus on very tiny creatures and then began filming the bees in his small garden in Bristol, England.

What’s on TV Wednesday: ‘The Goldbergs’ on ABC; ‘CSI: Vegas’; ‘Four Hours at the Capitol’

During the COVID-19 lockdown, British wildlife cameraman Martin Dohrn filmed many diverse species of bees in his urban garden for the new episode “My Garden of a Thousand Bees.”

14 Things to Watch Next Week: Hip Hop Queens, Teens with a Deep Secret & a Bunch of Bees

Kicking off the 40th season of the acclaimed documentary series, this film follows wildlife filmmaker Martin Dohrn as he sets out to record all the bees in his tiny urban garden in Bristol, England, filming them with one-of-a-kind lenses he forged at his kitchen table (8 p.m., PBS).

PBS, MY GARDEN OF A THOUSAND BEES

Taking refuge from the coronavirus pandemic, wildlife filmmaker Martin Dohrn set out to record all the bees he could find in his tiny urban garden in Bristol, England, filming them with one-of-a kind lenses he forged on his kitchen table. Eventually, he gets so close to the bees, he can identify individuals just by looking at them.

Discover the Unique Personalities of Bees in Nature’s Season 40 Premiere, My Garden of a Thousand Bees, Wednesday, October 20 at 8/7c on PBS

Taking refuge from the coronavirus pandemic, wildlife filmmaker Martin Dohrn set out to record all the bees he could find in his tiny urban garden in Bristol, England, filming them with one-of-a kind lenses he forged on his kitchen table. See his surprising discoveries in Nature: My Garden of a Thousand Bees, premiering nationwide Wednesday, October 20 at 8 p.m. ET on PBS (check local listings), pbs.org/nature and the PBS Video app.

"My Garden of a Thousand Bees" premieres on Nature on Wednesday, October 20.