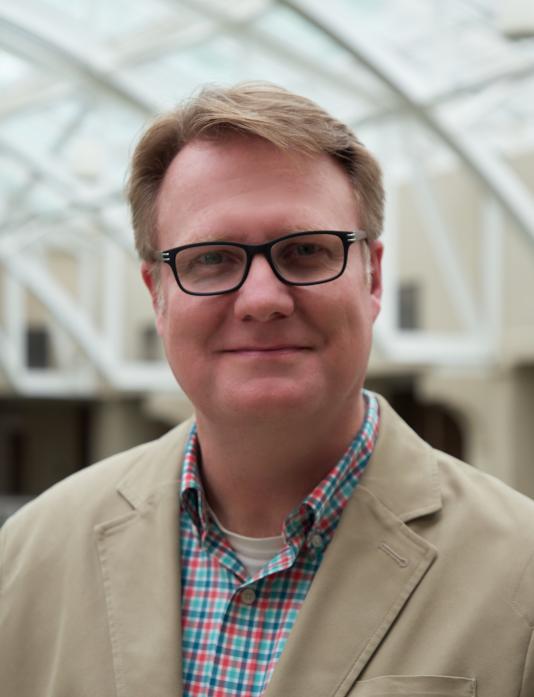 Prior to joining HHMI Tangled Bank Studios, Verock worked as a story producer on National Geographic's "Known Universe" and "Diggers" and as an associate producer on numerous programs for the National Geographic Channel, Discovery Channel, Animal Planet, ESPN, the Travel Channel, and the History Channel, including "Fight Science," "Strong Men," "The Missing Link," "Mystery 360," and "Conquest of America." Before moving over to documentaries, he worked as an assistant director and production coordinator on various feature film projects, including HBO's "Empire Falls," and Warner Bros.' "Message in a Bottle."