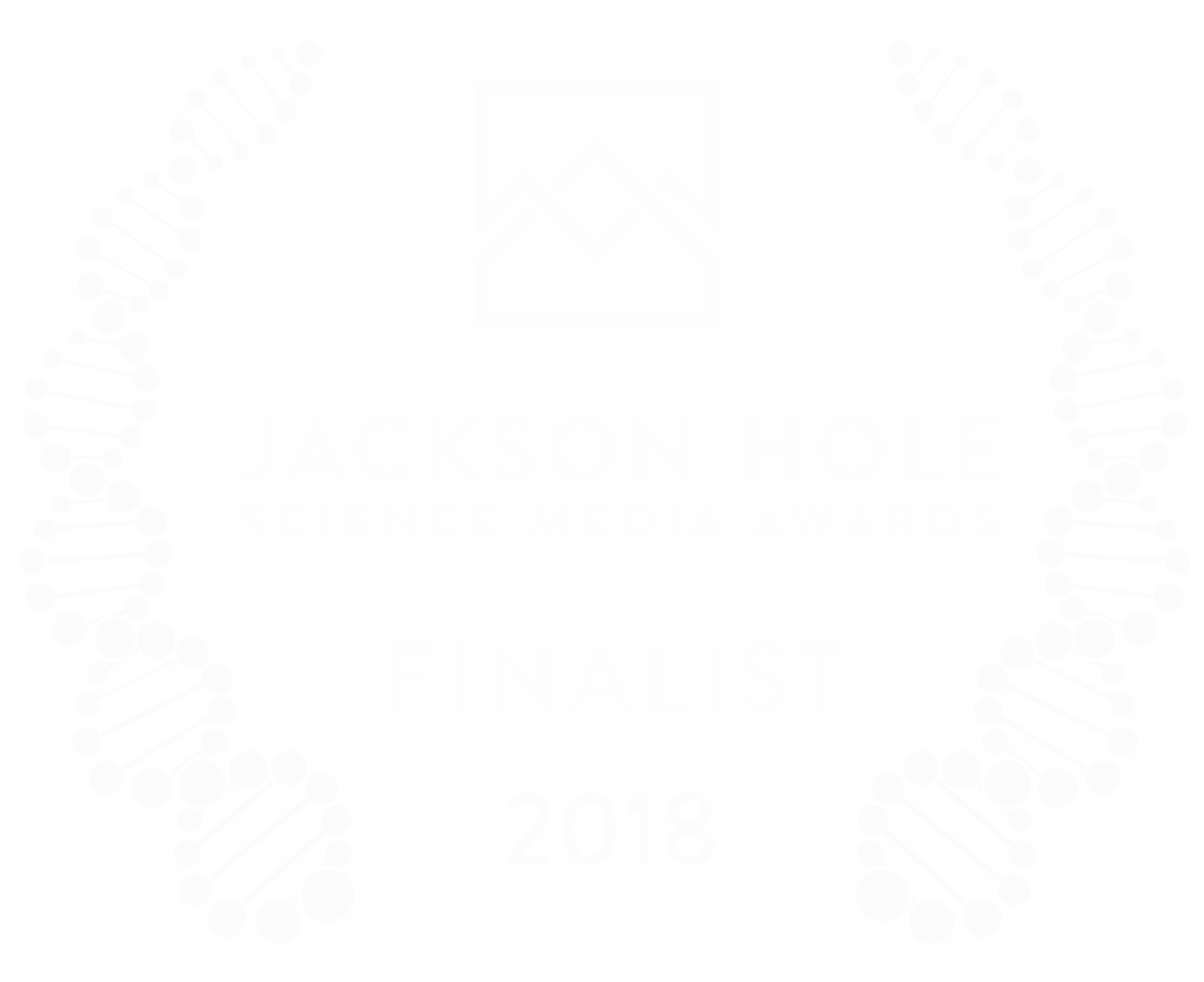 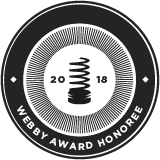 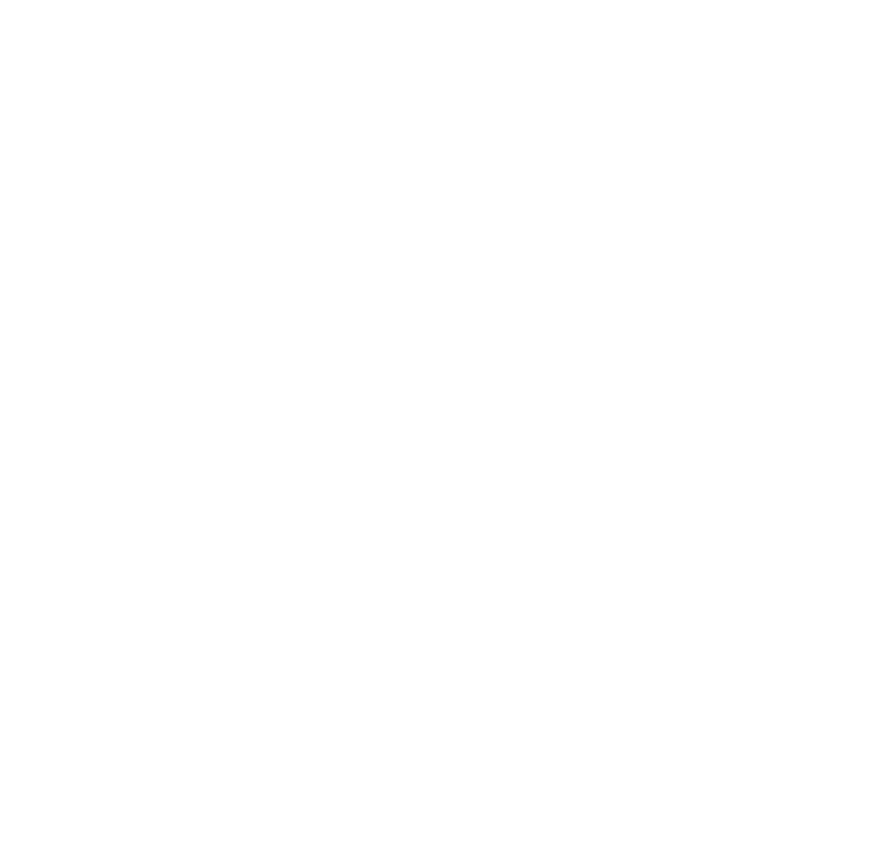 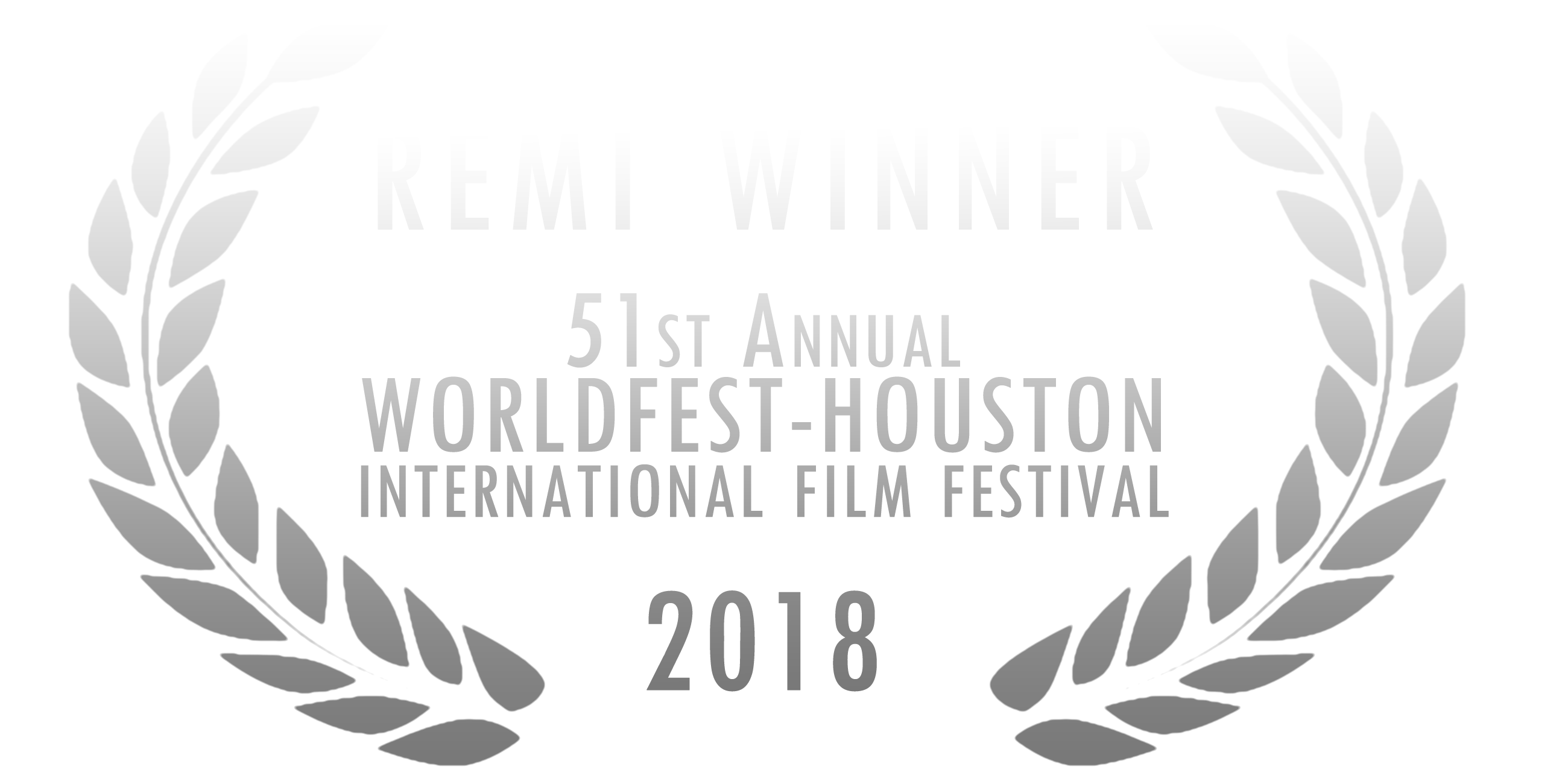 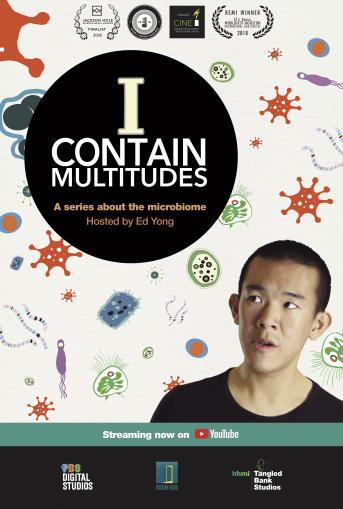 I CONTAIN MULTITUDES offers a new lens on life. With an eye on microbes—microscopic single-celled organisms—larger creatures such as ourselves suddenly look very different. Each of us is more of a society than an individual. Only about half the cells on our bodies are human. The rest make up a menagerie of microbes. Microbes produce chemicals and vitamins that we can’t produce on our own, they help digest food, shape development, and influence behavior.

And it’s not just a story about ourselves. Creatures from bats to termites, squid to koalas, vultures to iguanas all thrive thanks in part to an intricate and beautiful choreography with their fellow travelers, their microbes.

Our embrace of microbes, and theirs of us, is a pillar of life on Earth. I CONTAIN MULTITUDES, based on the book of the same name, premiered on YouTube in Fall 2017 with new weekly episodes. Some episodes include visits to a scientist’s lab with Ed as our guide. Others show intriguing animal behavior as Ed explains the hidden microbial backstory.

In yet other videos, Ed answers viewers’ burning questions while tackling the biggest misconceptions about the microbial world.

Ed Yong, author of the New York Times bestseller “I Contain Multitudes,” has teamed up with HHMI Tangled Bank Studios for a series that explores the strange, wondrous, and vital realm of the microscopic. Meet scientists and the microbes that captivate them. Watch fascinating animal behavior that makes sense only in light of a microbial backstory. Discover how the living world that we see is shaped by an invisible world.

With an eye on microscopic, this series reveals the big picture of what’s really driving life on Earth.

“For the longest time, bacteria and other microbes were neglected… And only recently have we started to appreciate how important they are and how beneficial they can be to us.”

“It's incredible to think that viruses, which are things that we typically think of as agents of disease, might actually be part of our bodies, part of our immune systems, part of a way of keeping these microbial multitudes in line.”

The Horror of a World Without Microbes

You can see the consequences of this dystopian fan fiction in the video below—the seventh in a series of online films produced by HHMI Tangled Bank Studios, which adapt the stories in my book, I Contain Multitudes.