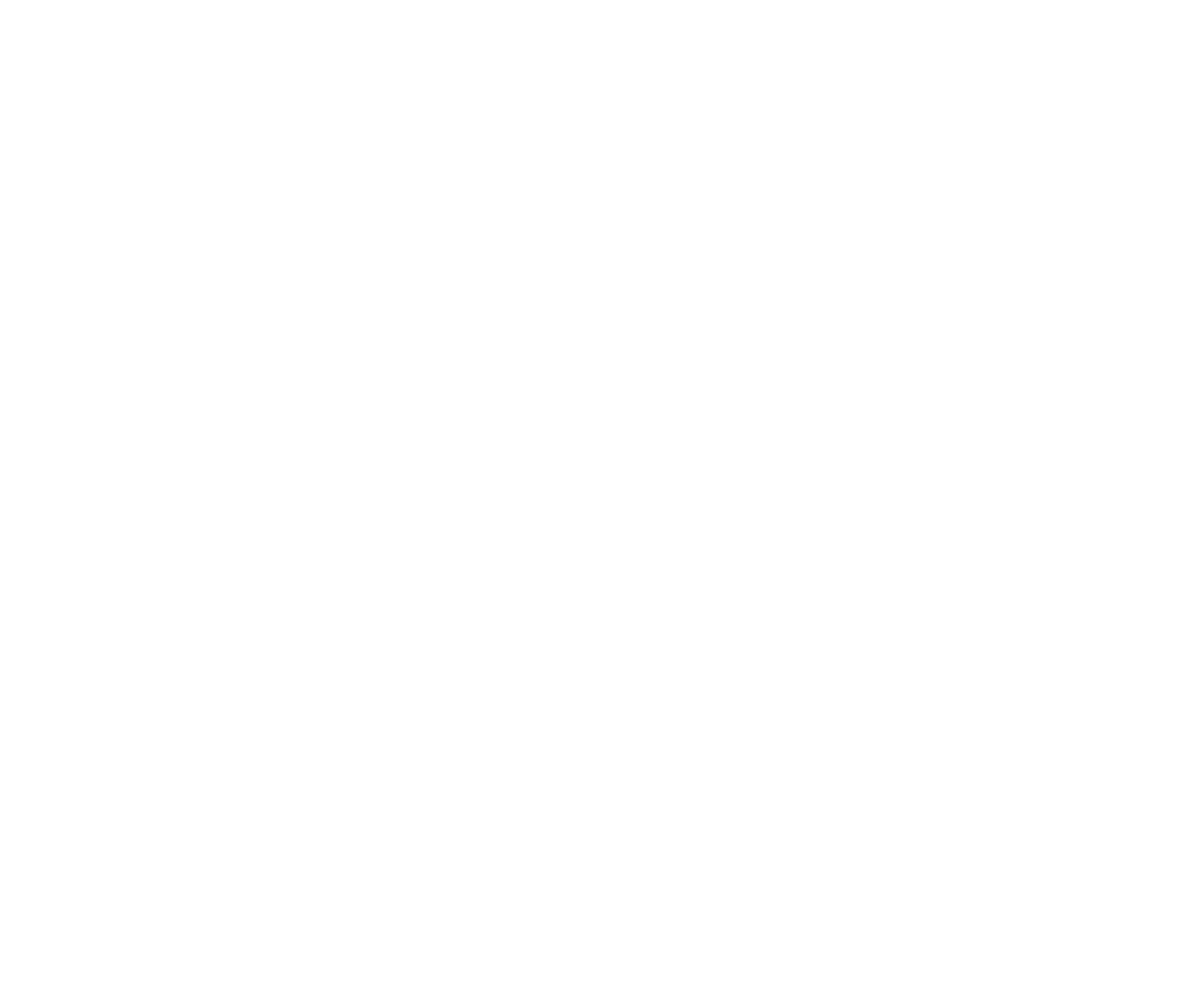 Diseases that were largely eradicated in the United States a generation ago – whooping cough, measles, mumps – are returning, in part because nervous parents are skipping their children’s shots. VACCINES – CALLING THE SHOTS takes viewers around the world to track epidemics, explore the science behind vaccinations, and shed light on the risks of opting out.

More than 90 percent of Americans vaccinate their children, and most do it on the recommended schedule. Yet many people have questions about the safety of vaccines, and some are delaying or skipping their children’s shots. In some communities, vaccination rates have fallen below the threshold level needed to maintain “herd immunity” – allowing outbreaks to take hold and spread. Highlighting real cases and placing them in historical context, VACCINES – CALLING THE SHOTS  tracks outbreaks of communicable diseases and demonstrates just how fast they can spread – and how many people can fall sick – when a community's immunity barrier falls.

While the majority of Americans support vaccination, some parents are concerned about the risk of adverse reactions of immunizations. The film acknowledges that there are risks, but puts those risks in perspective. For example, the film uses a football stadium to illustrate how rare severe reactions really are: You’d need about ten stadiums, each with around 100,000 people, to find a single serious allergic reaction to a vaccine.

Throughout, VACCINES – CALLING THE SHOTS relies on science to put vaccines in context, sometimes shattering misconceptions. The film chronicles the discovery that many cases of supposed vaccine-caused chronic seizures are in fact Dravet syndrome, a rare genetic form of epilepsy. The film also sheds light on one of the greatest misconceptions about vaccines, the supposed link between vaccines and autism. The film explores how numerous studies have provided evidence that there is no such link. It also digs deeper, exploring new genetic evidence that autism begins in the womb.

“An in-depth exploration of the science behind vaccination, the documentary examines the phenomenon of vaccine refusal and the effect it can have on the health of both individuals and communities.”

“‘[Vaccines]–Calling the shots’ strips away the drama, misinformation and name-calling that mire serious discussion of what has become a public health crisis in the developing world.”

“‘Vaccines’ makes a powerful case for immunization. It lays out the overwhelming science demonstrating the safety of vaccines and also shows you how the immune system works and why conditions like autism likely have a genetic and early development explanation, rather than being cause by vaccine ‘injury.’”